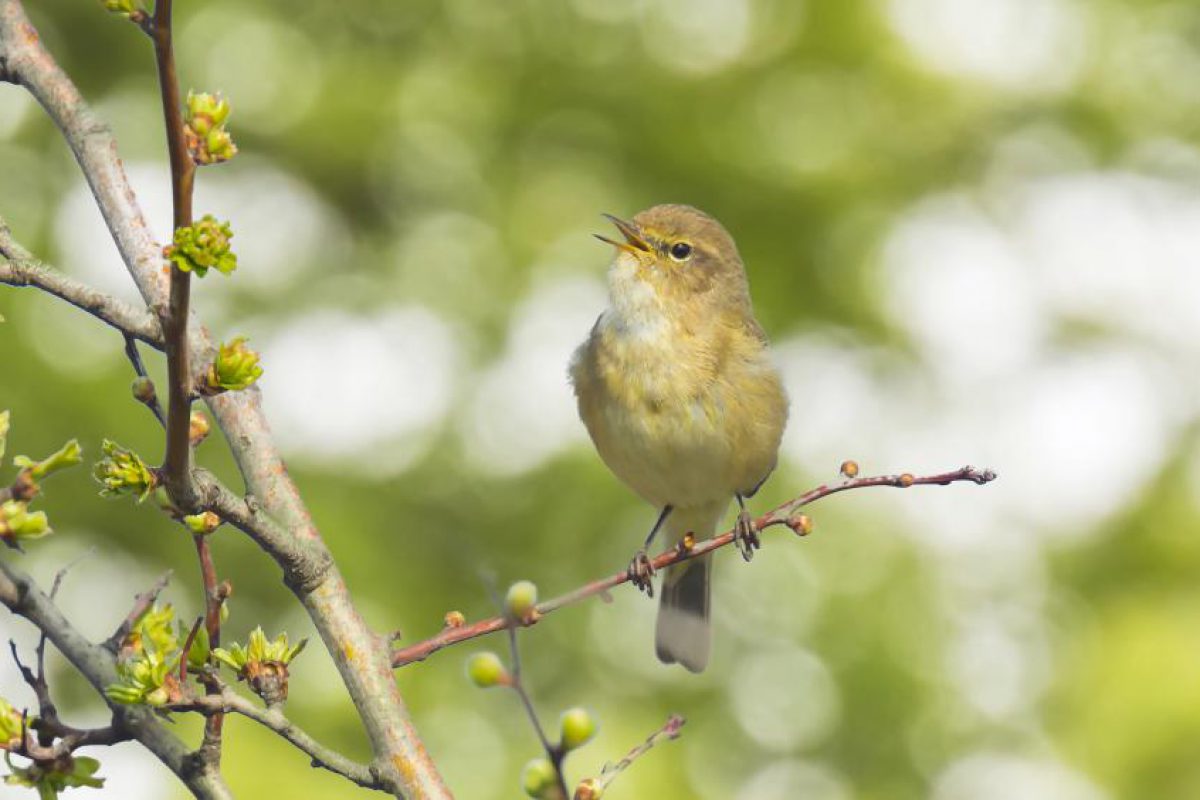 West Nile Virus Found in the Netherlands for the First Time!

On September 16th, 2020, the Dutch National Institute for Health and Environment (RIVM) announced that a bird in the Netherlands, a type of migratory warbler, has been tested positive for the West Nile virus (WNV). The WNV causes inflammation of the brain and spinal cord in horses, birds and humans.

This virus does not spread from birds to humans, bird to horses, or from horse to horse or horse to humans, instead it is spread by mosquitos. Humans and horses get infected after being bitten by mosquitos infected with the WNV that have fed on infected birds.

The WNV has first appeared in 1937 in the West Nile district Uganda. It was also found in France in the 1960s. After that, the virus was mainly detected in South and Eastern Europe in birds, horses and humans. In 1999, it made its way to the United States. In Northern Europe it was first found in 1998 in Germany in birds and horses and it was found again in 2019 in mosquitos. Infections in humans have so far only been seen in Southern and Eastern Europe. The first equine case of West Nile Virus occurred in 2002 in Canada.

As per the RIVM, Dutch researchers have found a bird in the Utrecht region tested positive for the West Nile Virus, which is the first time the virus has been found in the Netherlands. In research, that bird was caught in the spring and tested negative for the WNV, which makes it plausible that the bird has picked up the virus by an infected mosquito here in the Netherlands.

The virus is generally harmless to humans in 80 percent of cases, the RIVM said, while the rest are more likely to develop flu-like symptoms including a fever. Around 1% become seriously ill and require hospitalization.

In horses, West Nile Virus causes brain and spinal cord infection. In most cases, horses develop symptomless or mild complaints. However, around 10% of infected horses can develop neurological symptoms, which can range from mild symptoms to complete paralysis.

The incubation period varies from 3 to 5 days (usually 2 to 6 days). Some of the clinical signs may include, but are not limited to:

If a West Nile Virus is suspected, the vet is obliged to report this to the Netherlands Food and Consumer Product Safety Authority (NVWA). It is crucial to know whether the horse in question was recently vaccinated or not, as that can lead to false positive result in the test. There are various serological tests, the most reliable one for clinically ill horses is the IgM capture Elisa, which looks at the antibodies the horse produces in response to the infection.

There is no cue for the WNV, however, treatment can manage inflammation and clinical signs. The vet can give anti-inflammatory drugs and possibly IVs. For horses with neurological signs, the diagnosis is poor, 35-40% must be euthanized or die spontaneously. Six months after surviving severe symptoms, around 40% of those horses might suffer from slight abnormal behavior.

There are quite good vaccines for West Nile Virus prevention in the market and some are currently registered I the Netherlands. It is advised to start during March-April with two basic vaccinations with three to five weeks in between. In the subsequent years, the vaccination must be repeated every spring in April / May.