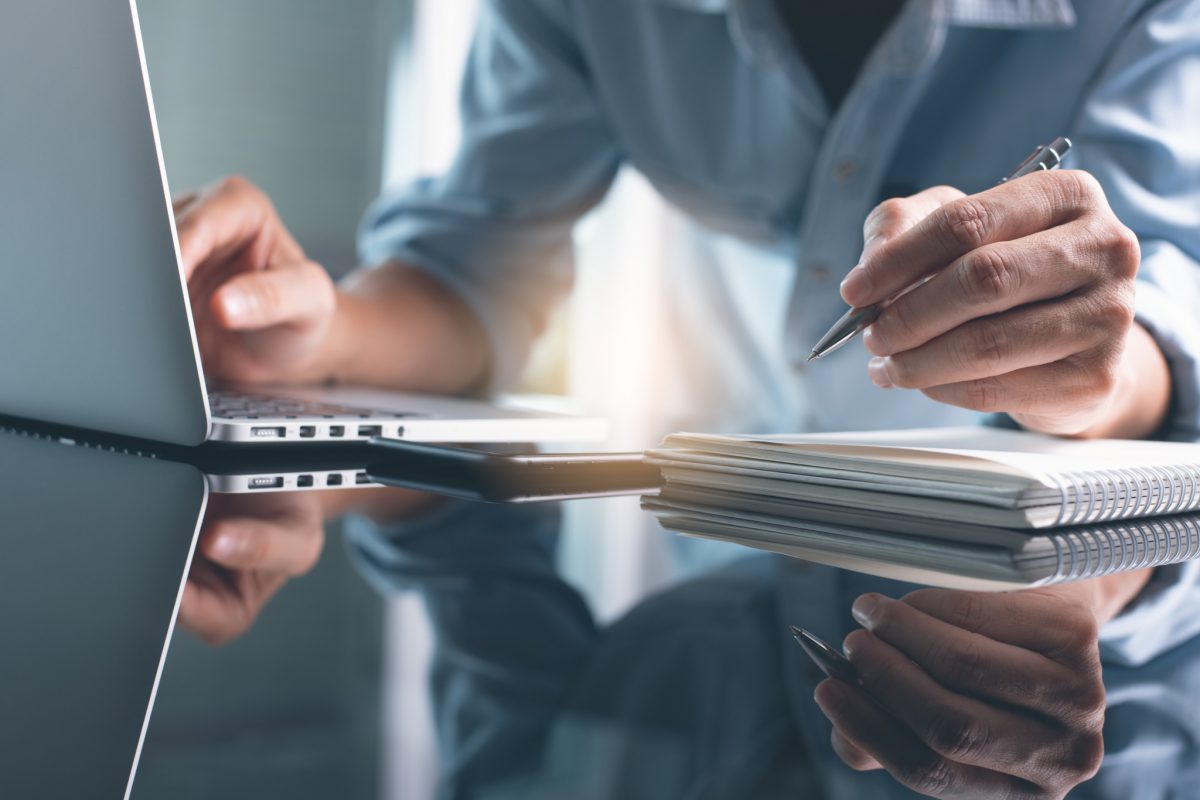 Online trading, the right of withdrawal

We would like to draw your attention to purchasing horses online. It is stating the obvious but online trading has gained popularity in recent years. These days we do not only buy clothing, household items or our groceries online but more and more people buy horses, embryos or semen straws online as well. Considering this new manner of doing equine business it is important to note that online trading has received increased attention of the European Union (EU), especially as one of the fields in which the EU decided to strengthen the consumer protection. It is not the goal of this article to discuss in detail the consumer rights directives. This article aims to inform our readers about important remedies they have at their disposal when entering into agreements with equine businesses in the EU.

EU consumer policy is one of the corner stones of the EU and has been enshrined in Article 169 of the Treaty on the Functioning of the EU – TFEU (the ‘Treaty’). This policy seeks to promote consumers’ health, safety and economic interests, as well as their right to information, to education and to organise themselves in order to protect their interests. Article 12 of the Treaty also requires that consumer protection is taken into account when defining other EU policies. Consumer policy is a shared responsibility between the European Union and EU countries. Under Article 114 of the Treaty, decisions on measures to approximate EU countries’ consumer legislation are decided using the ordinary legislative procedure and after consultation of the European Economic and Social Committee. An EU country may keep or introduce stricter consumer protection measures than those laid down by the EU, as long as they are compatible with the Treaty and the Commission is notified of them. Therefore, it is worthwhile to check on the local laws in a respective EU country.

Under the consumer legislation in the EU (among other things the EU costumer Right Directive 2011/83/EC) contracts that are concluded without trader and consumer physically seeing one another would be called ‘distance contracts’ and should cover all cases where a contract is concluded between the trader and the consumer under an organised distance sale or service provision scheme, with the exclusive use of one or more means of distance communication (such as mail order, internet, telephone or fax) up to and including the time at which the contract is concluded. That definition should also cover situations where the consumer visits the business premises merely for the purpose of gathering information about the goods or services and subsequently negotiates and concludes the contract at a distance. By contrast, a contract which is negotiated at the business premises of the trader and finally concluded by means of distance communication should not be considered a distance contract.

In the daily legal practice one of the most important rights under this legislation that can be exercised by a consumer is the right to withdraw within 14 days from a distance or off-premises contract without giving any reason. This means that a consumer receives a refund of the purchase price in exchange for the return of the goods delivered. Accordingly, ‘14 days’ should mean 14 calendar days starting from the day following the day on which the relevant event occurs (i.e., the conclusion of the contract or delivery of goods).

It must be noted that if the trader has not been informed about the right of withdrawal period the 14 days period for a consumer to exercise the right of withdrawal does not commence. What does this mean in practice?\ Based on this directive it means that the consumer shall in any event not be liable for diminished value of the goods where the trader has failed to provide notice of the right of withdrawal in accordance with the directive. Another consequence of failing to provide this notice is that the withdrawal period is extended by up to 12 months. This means, that a consumer may withdraw from the contract after some considerable time, during which he has been effectively using the goods without bearing any liability for the resulting tear and wear. Imagine you have been using the horse and the horse was injured. If it was a distance contract or off-premises contract and the trader did not inform you about your right of withdrawal, then according to this legislation you may return the horse and receive the money back. It is a tempting opportunity. 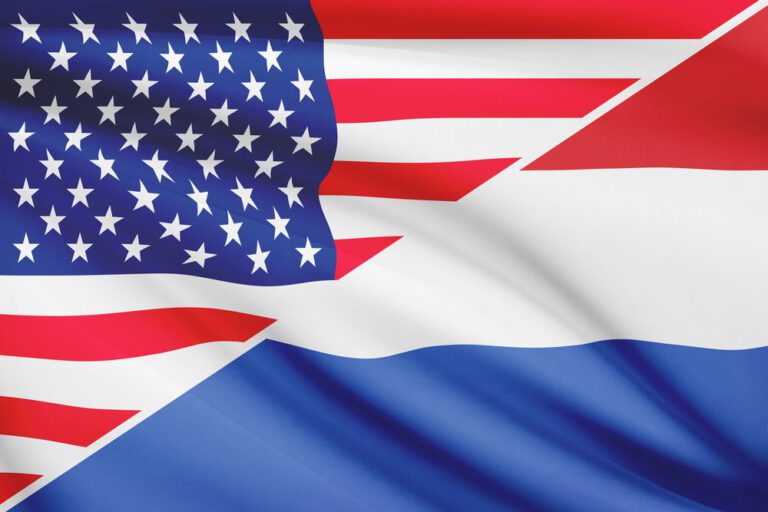