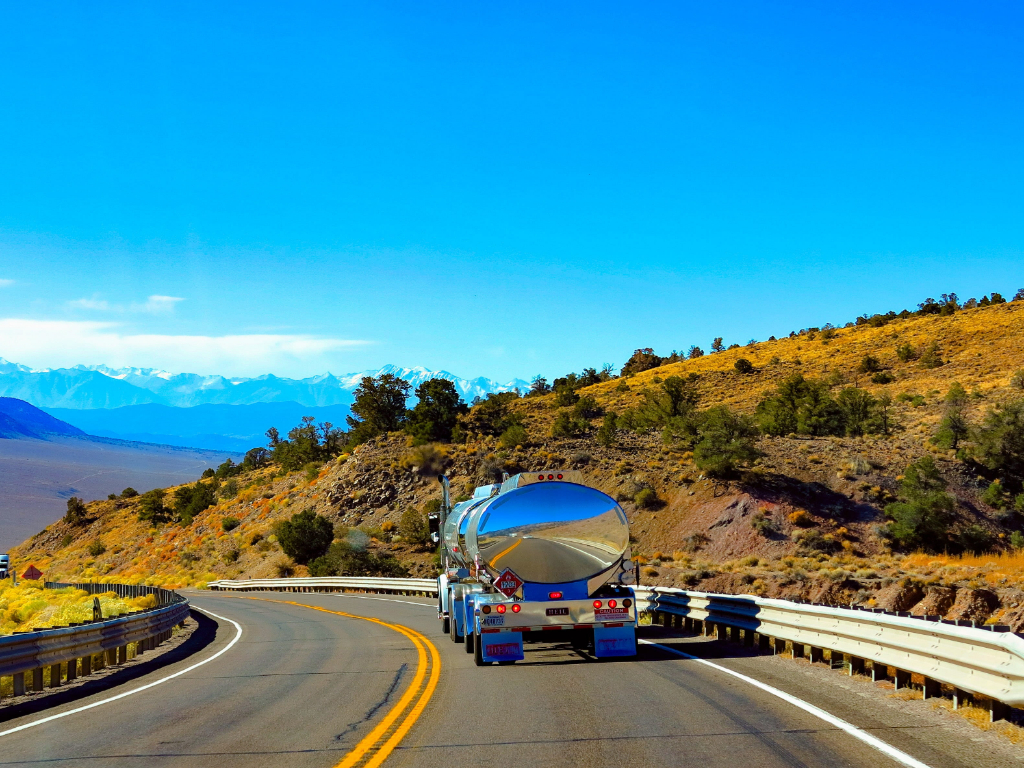 This case took place at the Court of Appeal Arnhem-Leeuwarden. The Subdistrict Court had ruled that the non-competition clause was enforceable; the employee (an international driver in the tank transportation industry) had to pay a large fine to his employer, where he worked for eight years, because he started working with a competitor immediately after his employment contract ended. The driver has appealed.

The driver did not have a commercial function wherein he was aware of essential relevant information or unique work processes to compete with the former employer. He had already been an international tank transport driver for 25 years, so another job would entail a significant salary reduction. Reason for the Court of Appeal to rule that the driver was not bound by the non-competition clause.

If you, as an employer or employee,  need an advice regarding a non-competition clause, please contact our colleague Amanda Brouwers.